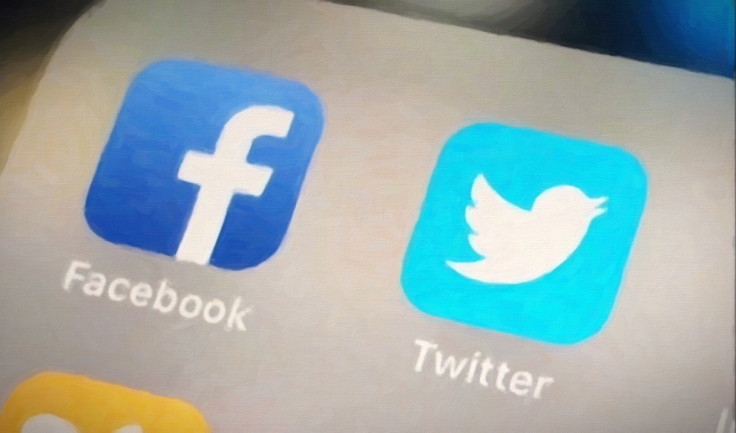 At midnight on December 31, 2020, the UK finally parted company with the EU.

After taking negotiations down to the wire, a beaming Boris Johnson, the unkempt UK Prime Minister and optimist extraordinaire, who five years earlier had promised the British people that they could leave the EU and still “have their cake and eat it,” declared that he had delivered a very “cakeist” treaty indeed.

The exit was mandated in a referendum in June 2016. The anti-EU faction had orchestrated a well-planned high-profile campaign which included catchy but less than truthful slogans on the sides of buses. Those who wanted to remain part of the EU dithered and presented their case badly. In the end, the “Leavers” won with 52% of the vote against 48% for the “Remainers.” Much rancor between the two sides followed.

Most economic forecasts have predicted a loss of UK GDP as a result of Brexit, ranging from 0.1% to 7.9%, with the official Treasury report coming in at around 6% over the next 15 years. Those who voted to leave tend to believe the lower figures or even outlying forecasts of gains, rather than losses. Those who voted to remain tend to believe the more pessimist numbers.

Regardless, the deed is now done and the probable outcome in five years’ time will be that the only things British citizens will notice are: the country is now able to exclude immigrants from Europe (but will probably still need plenty of Europeans to pick its fruit and staff its hospitals); there is more red tape when importing and exporting; and tourists need to keep showing their passports when traveling on the Continent. There is also an outside chance that Northern Ireland will no longer be part of Britain but be reunited with Eire (Southern Ireland) to become part of the EU again.

The UK was split down the middle with regards to Brexit, but people have managed to pull through without killing each other. As we look across the pond to the U.S., where the nation also seems split down the middle, we are perplexed and concerned at the severity of the divisions. While the fault lines may be different in the UK and U.S., the two situations have a lot in common — namely the centrality of belief and narrative in stoking divisions.