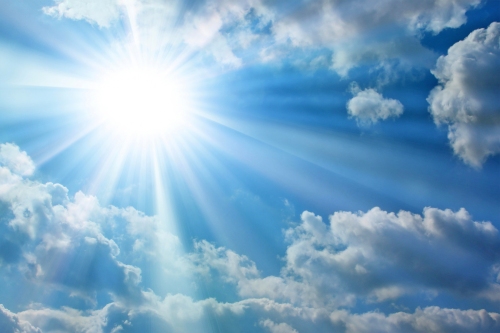 Soon after the ascension of her husband, Rev. Sun Myung Moon (for Unificationists, Father Moon), Dr. Hak Ja Han (Mother Moon) said that God is Hanul Bumo, Korean for Heavenly Parent(s). She thus upended 2,000 years of Christian understanding as well as the normative understanding of her own movement.

Some criticized her pronouncement and used it to justify rebellion. None of those people, to my knowledge, provided a meaningful theological basis for the rejection of Heavenly Parent.

My purpose here is to show that the doctrine of God’s dual characteristics in Exposition of the Divine Principle (henceforth, Exposition) supports Mother Moon’s appellation of God as Heavenly Parent.

The Ontological God and Economic God