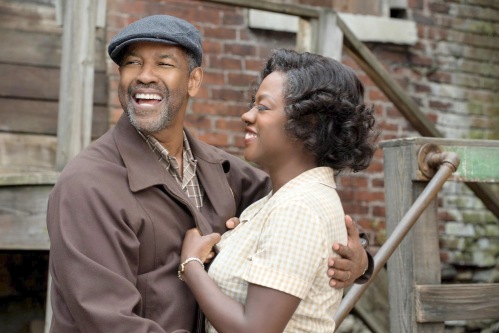 Two recent films, each nominated for an Academy Award for Best Picture, help white America understand the challenges and struggles of black America from different perspectives. On the one hand, “Fences” is a story that shines a light on the challenges and issues faced by black families in the 1950s. On the other hand, in “Hidden Figures,” we have Hollywood telling the amazing story of three immensely talented black women who made invaluable contributions to NASA and the American space program.

August Wilson has been called one of the finest American playwrights of the 20th century. His plays have highlighted and brought to life African Americans in everyday roles dealing with everyday issues including love, struggle, duty, and betrayal. The impetus behind his plays was so white Americans could begin to see African Americans in a different light; see them dealing with the same issues that define life for most whites so that whites just might treat African Americans differently. “Fences” was one of his best-known plays for which he received both a Pulitzer and a Tony award.  In 2016, “Fences” came to the big screen directed by Denzel Washington.

“Fences” is the story of Troy Maxson, a sanitation worker in 1950s Pittsburgh.  Portrayed passionately by Denzel Washington, Maxson is a bitter man whose dream of becoming a professional baseball player died early on because he was too old by the time Major League  Baseball began admitting black players. As a result, after spending time in prison, he now struggles with his own ambitions to find success in his job and as a man needing to feel vibrant and loved. Yet, he looks for this, as the proverbial song says, “in all the wrong places.”

His main support is his long-suffering wife, Rose, played brilliantly by Viola Davis, who won the 2010 Tony for best actress in the role and the 2017 Oscar for Best Supporting Actress for the same role (her Oscar acceptance speech was deeply moving).