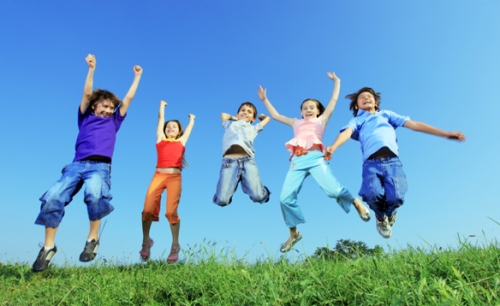 By Keisuke Noda, Professor of Philosophy, Barrytown College of UTS

Mind-body unity is one of the central concepts in Unificationism. It is often construed within ethical contexts as the control of bodily desires by reason/will, or sometimes as a formation of virtuous character. There is great value in other approaches to mind-body unity beyond the dominant rationalist ethical model. I discuss two valuable ones, the Depth Psychology of Carl Jung, who tackled psychic problems, and from Flow theory by psychologist Mihaly Csikszentmihalyi, a pioneer of positive psychology.

Mind-body unity is commonly understood as an ethical issue. The most popular perspective is to understand the unity of mind-body as control of bodily desires by rational understanding of moral principles and/or the will. Faith is often added to enhance moral commitment. When one places the mind-body issue within a traditional ethical framework, one is led to interpret the issue within the framework of dichotomy between reason/will and the rest. The task of “unity” is understood as how to subordinate non-rational elements of the self (bodily desires and emotions) to reason/will. Within this framework, the problem is construed as a lack of or weakness of will or reason. The remedy is consequently understood as having stronger commitment or will and clearer understanding of truth.

However, the biggest problem is this framework itself. Within this framework, love, which is central to the unity of mind-body in Unificationism, loses its core role. Overemphasis of reason/will in dominant ethical traditions tends to devalue love as an “irrational” element that is hostile to reason.