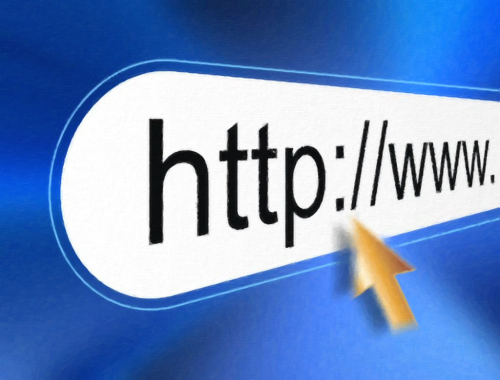 An anecdote often shared among Unificationists about the spirit world is that it is composed of places where like-minded people congregate together. The same largely applies to the Internet, for the most part composed of entirely intentional communities. Every decision to go to a website is mostly intentional, so where you go is very much an expression of personality.

Consider the news websites people go to, the videos they share, the comments we leave. These are all expressions of our unique online personalities. Overall, they generally reflect what we may really think, but doubly so if it’s possible to have a mask on to let no one know who we are.

This is not an assault on anonymity, but consider how anonymity removes the fear of backlash. It usually lets people find out exactly what they think when the pressures of society to conform or behave are removed. What is left is raw personality, which can be very scary, and yet very comforting. A person who behaves exactly the same way knows that they own their own behavior, and for others it lets them know what others have pushed on them. Your spirit is also likely on the same wavelengths as your online behavior, because in the spirit world there is no gap between what you think and what is created around you.

Think of something which makes people very mad, and go to the comment section of any regular news story that deals specifically with that very thing. There’s no guarantee that comments will be intelligent, but people will be posting what they think or feel. Even without anonymous posting, people are probably very quick to judge that specific issue harshly, and the section escalates into an argument. Although it may be a very toxic environment, it means they are being exposed to different ways of thinking, and it is easy to disassociate that the words belong to a living breathing person with hopes and dreams.

On the other hand, it’s very easy to tell when you are in an echo chamber. Everyone agrees with what has been posted, with the things you say. There are no voices of dissent. Echo chambers are much more dangerous to be a part of, because there is no dialogue.