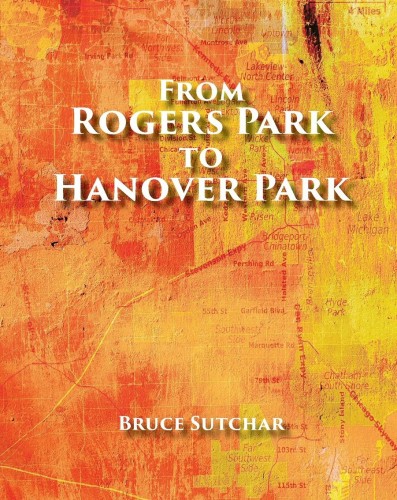 The following is adapted from the book From Rogers Park to Hanover Park, the adventures of a Jewish boy growing up in the neighborhoods of Chicago and his 40 years in Reverend Sun Myung Moon’s Unification Church, published by Rev. Bruce Sutchar.

When you grow up in a Jewish home with grandparents who were both doctors and parents who were both college graduates, the only question is which college, not whether you are going to college.  And when you go to a college basketball game and one of the colleges you are considering makes an incredible comeback to win, you have answered the second question of where.

There is a famous ad campaign for the United Negro College Fund that says: “A Mind is a Terrible Thing to Waste.”  But is it really better to go to college? In my case, God liberated me from my university’s cultural influence to rekindle the values I had fully believed in before going off to school.

I have a friend who went to college for one semester and flunked out.  He then got a job at the Post Office and 30 years later he retired with a million dollars and no college loans.  My cousin is proud of the fact that he feels he is the only Jewish boy in Skokie who did not go to college.  After high school he visited and fell in love with Israel.  He returned home for a time, so his parents could digest the idea of him not going to college.  Eventually he emigrated, married a darling French artist and is now living on the richest kibbutz in Israel, near the Red Sea.

But I digress — I went to high school during the Vietnam War era.  My father had been a navigator in Italy in World War II and I’m so old that I remember when the words “under God” were put into the Pledge of Allegiance. In fact, my fifth grade school teacher used to begin each day by selecting someone to lead our reading of the 23rd Psalm in our public school.  Years later she is still my favorite teacher and her class was the only time I ever got straight A’s.