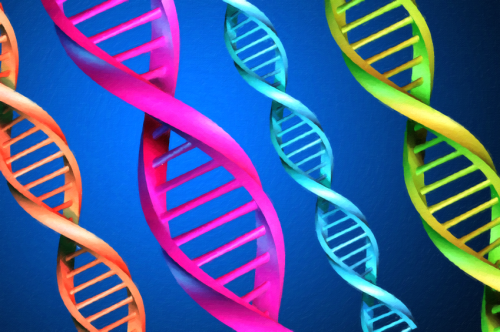 I commend Jim Stephens for undertaking his “101 Proofs for God” project, and he’s right to target evolutionary theory and mention intelligent design (ID).

As Cornell biologist William Provine said in 1998, “Evolution is the greatest engine of atheism” (quoted in Witham, Where Darwin Meets the Bible, p. 23). Schools teach our children that materialistic Science is the best judge of truth, and Science says that evolution is a fact. By implication, God is certainly unnecessary and probably nonexistent. This attitude dominates academia from kindergarten to the doctoral level.

Of course, evolution can mean many things, some of which are uncontroversial — such as minor changes within existing species. In the 1930s, evolutionary biologist Theodosius Dobzhansky called such minor changes “microevolution;” he used “macroevolution” to refer to the origin of new species, organs and body plans. According to Charles Darwin’s theory, all living things are descendants of one or a few common ancestors that have been modified by unguided processes such as variations and natural selection. Thus — theoretically — over millions of years microevolution has produced macroevolution (including the origin of human beings) without the need for design or purpose.

But Darwin did not know the mechanism of heredity or the origin of novel variations, so his theory was incomplete. After 1900, Mendelian genetics seemed to remedy the first deficiency, and after 1953, DNA mutations seemed to remedy the second. The resulting Modern Synthesis combined Darwin’s theory with the idea that organismal development is controlled by a genetic program written in DNA sequences, and that DNA mutations can change genetic programs to generate raw materials for evolution. According to molecular biologist Jacques Monod, “with that, and the understanding of the random physical basis of mutation that molecular biology has also provided, the mechanism of Darwinism is at last securely founded. And man has to understand that he is a mere accident” (quoted in Judson, Eighth Day of Creation, p. 217).