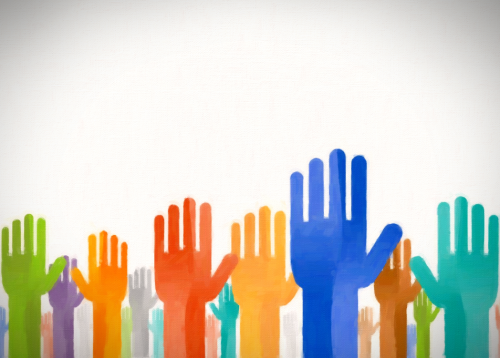 Derek Dey’s comment on my prior post, Updated: Thoughts on a Cheon Il Guk Constitution, is very astute. Understanding systems analysis in political theory fills an extremely important void in modern thought, within and without the Unification Movement. Derek’s discussion further supports the idea that a constitution should reflect the principles of the “ideal world” as explained in Divine Principle, Chapter 1. He noted that “Americans believe their constitution defines all,” that other people view the ideal society in the image of their own.

His comment raises the basic point of whether members actually believe their own political system is ideal. I don’t think anyone would join the Movement if they thought their own system was the ideal. They join because they realize they live in a fallen world and changes are necessary. Members in various countries are, nonetheless, aware of virtues in their own societies they would like to retain. Sometimes those things we consider good actually aren’t so good. Other times those things we want to retain are principled.

For example, if we have a society that says “each person has a right to a fair trial,” this is consistent with the Divine Principle, because it affirms the idea that each human being is an individual truth body of infinite value and worth. On the other hand, the idea of “one person, one vote,” might be inconsistent with the Principle because it denies the concept of qualification for citizenship based on having passed the growth stage to become a responsible adult.

What to transform and why

The real challenge in designing a constitution for an “ideal world,” is (1) to learn what has to change and why, and (2) how to implement the change without causing unnecessary pain and death.