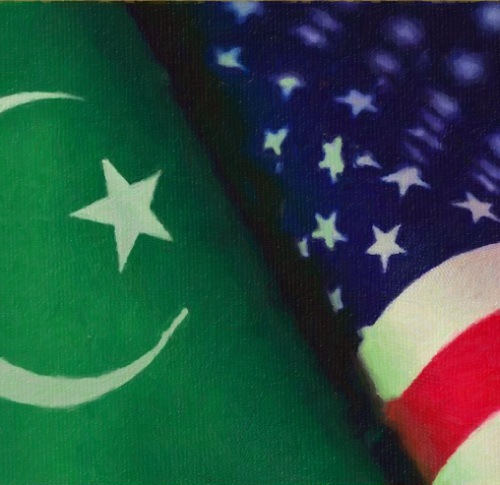 Most commentators call the current American involvement in the Muslim world the “War against Terrorism,” “War against Islamic Extremism,” “War against Radical Islam,” or one or the other pseudonyms that politicians, analysists, and journalists have dubbed it. In essence, it is simply the latest installment in the millennium-old confrontation between the Christian and Muslim civilizations.

The Rise of Islam

Since God first revealed to the Prophet Mohammed that he was the completion of a long line of divinely inspired prophets, Islam has considered itself the authentic religion of God. Each of the many prophets from Adam and Abraham through the prophet Dhul-Kifl to Jesus revealed elements of this primal religion, but sadly their followers failed to understand the content of these revelations.

Jews turned the revelations of Abraham into a tribal religion that shunned outsiders while Christians distorted Jesus’ teachings and declared him a deity equal to God, thus abandoning the core monotheistic goal of God’s revelation. But finally, God called up still another prophet to return humanity to his path and Islam was the result.

The Golden Age of Islam

Sweeping across the Arabian Peninsula and into the heartland of the Middle East, Islam was confident that Jews would emerge from their self-imposed ghettos and embrace the “fulfillment” of the religion founded by the prophets Abraham, Isaac, Jacob, and Moses, and Christians would abandon their deification of Jesus and return to monotheism.