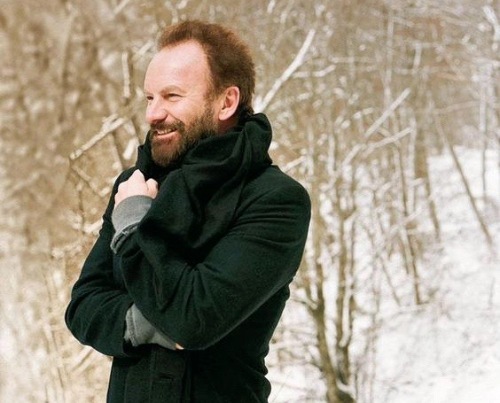 I recently received a complimentary issue of classical music magazine, Listen. Of interest was the cover story wasn’t about a current firebrand on the classical music scene such as dynamic conductor Gustavo Dudamel or soprano Anna Netrebko. Nor was it about iconic figures of the past: Leonard Bernstein, Herbert von Karajan or Maria Callas. The cover story was about none other than pop music icon, Sting.

Anyone familiar with Sting’s musical career knows he has been venturing into the realm of classical music for some time. His recording of the role of Joseph the soldier in Igor Stravinsky’s The Soldier’s Tale, with Kent Nagano conducting the London Sinfonietta, dates from 1988. In recent years, he has recorded the music of the English Renaissance composer, John Dowland, and is attempting to master the lute, Dowland’s primary instrument and the precursor to the modern guitar. In 2010, he recorded orchestral covers of songs from his Police days with the Royal Philharmonic Orchestra (Symphonicities).

In his Listen interview, Sting referred to the lives and music of Robert and Clara Schumann, perhaps the most famous couple in the annals of Western classical music history; both were talented composers and pianists. Sting cites a letter by Robert in which the composer refers to music as being “nothing more than resonant light.” Sting observes: “I think resonant light is exactly right; scientifically, it’s a waveform just as light, just a different part of the spectrum. I don’t know whether he knew that or whether it was just a poetic intuitive image, but certainly it’s true scientifically.”

Speaking to the metaphysical and spiritual aspects of music, Sting states, “If I have a spiritual life, [it] is one of music. I seem to be, through music, in touch with something bigger than myself or bigger than the material world; it’s a spiritual path.”