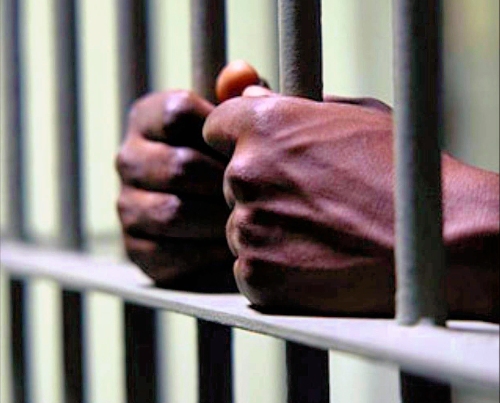 The American justice system, “the best in the world” as we often hear on Sunday morning talk shows, has become a travesty of its former self. Even the most foundational of truths, the presumption of innocence until proven guilty, is under severe threat today. Like justice, it is becoming an antiquated notion.

Twenty-five percent of people in jail in this nation have not been convicted of any crime but are confined because they cannot come up with cash for bail. And for what are they waiting? Most of us assume they are awaiting trial, but it turns out only 3 percent of them will actually get a trial. 97% will plead guilty to something, even if they are totally innocent, rather than risk a longer sentence by appearing before a jury, on the advice of their defense attorney. This defense attorney may well have spent only five minutes reviewing the case before giving this advice, because it has nothing to do with the defendant. It has everything to do with the system.

In too many states, there is no requirement a prosecutor demonstrate criminal intent. Possibly for those who can afford an expensive defense attorney, this would be brought up as a defense, but generally, intent is irrelevant. Overwhelming numbers have now been criminalized by the system, as evidenced by the fact that with 5% of the world’s population America has 25% of the world’s prisoners. It seems highly unlikely that Americans are so much more inclined than the rest of the world to have criminal intentions, and so we must look elsewhere for an explanation.

The result of these overwhelming numbers has been a great increase in funding for prosecutors, with no corresponding increase for defense. It is a prosecutor’s dream. And to assure convictions, prosecutors simply have to add in a charge that carries with it a six-year mandatory minimum sentence. Few defendants are willing to risk this when they can plead guilty to a lesser charge that puts them in jail for a mere few months, or even lets them out with only probation.