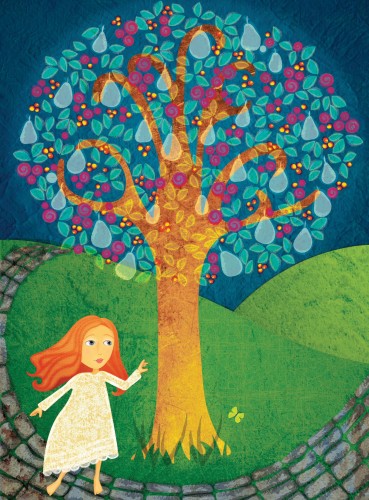 A testimony of the unfolding of my relationship with God, our Heavenly Parent.

Being raised a Catholic in a family of three girls, I had my issues in relating to God. There was a point in my mid-teens when I decided I was finished with all the religious dogma I had toyed with. I knew it was easy to say you believed in something but just as easy to live your life as if your belief was not true or vital to all decisions made on a daily basis.

I just wanted to connect with God. Those days of my youthful quest led me to the “peace movement” of no war, flower children and back to nature. I moved into an adobe house with no running water in the mountains of northern New Mexico.

In my quest to “see God’s face,” I fasted for 40 days on water. I saw lots of colors and entities, but no God. A few weeks later, I did another 40 day water fast, figuring I’d get it right this time. It ended with a horrid experience in which the devil peeked out from behind the mountain and laughed until the whole world vibrated. With that, I headed off to really find God. I did not want any part of living in Satan’s land.

I landed at the Denver bus station and sat on the floor. It was 2 a.m. and I was faced with the night life of downtown Denver after living in a simple, safe cocoon for two years in my adobe house. I was then approached by an understanding fellow who offered me a place to stay until morning. How nice, he was going to take care of me.

But he brought me to a basement apartment in an urban neighborhood. Inside there were more men. Apparently I was to be the life of the party. After being assured that the gun was loaded with one bullet and the trigger pulled once to prove they were serious, I was raped by several of these men. As they proceeded, I called out to God. I said these guys should kill me since I had pretty much screwed up my life until that point. But I added, “If you can be in charge of my life absolutely, then let me live.”