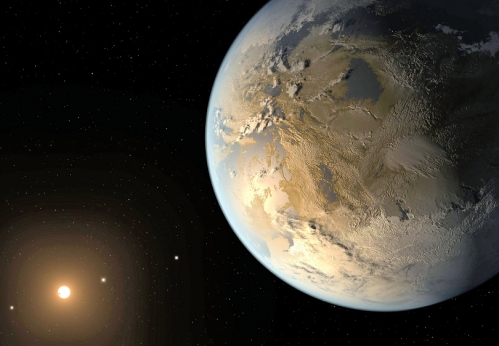 I really enjoy listening to theoretical physicists. They are the rock stars of the physics world. They’re not people who simply conceive of a world, but actually the ones who create the world. We all whip out our smartphones and enjoy the World Wide Web. But they’re the ones that created the Web.

One of my favorite theoretical physicists is Japanese-American bestselling author, Professor Michio Kaku. He divides the world and universe and the billions and billions of stars into three types of civilizations.

The first is a planetary-type civilization. This is one which harnesses planetary powers. It controls earthquakes, volcanoes, and taps the power of the sun. And although utilizing tremendous resources, it lives harmoniously with the planet — the mark of a Type I planetary civilization.

The second is stellar-type civilizations. The United Federation of Planets in Star Trek is an example. This type controls stars. It harnesses the power of stars and as a civilization, is immortal. They can survive comets or asteroids, even supernovas.

Type III civilizations are galactic. They truly wield the power of the universe. Examples would be the Borg in Star Trek or the Galactic Empire in Star Wars.

But there’s a different type of planetary civilization. That civilization is Type Zero. That’s what we are.