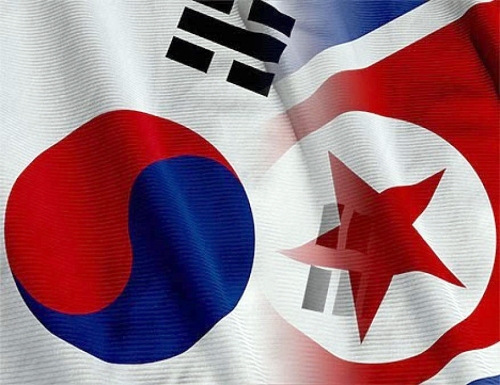 The “Song of Unity” is a well-known and loved folk song that expresses the ardent desire of the Korean people to see their peninsula re-united into one nation. Or is that wishful thinking?

As an American living in South Korea continuously for over 13 years, it has been more than a passing interest to me what the Koreans really feel about unification. Over the years I have talked to neighbors, friends and students about this issue. More often than not, when talking to foreigners, Koreans try to figure out what you want to hear and give you some version of that. To get around this, I have developed a strategy of asking simple, direct questions.

Of course, the standard reply is that we are all brothers and at all cost we have to be united as one nation. When I probe deeper, many times quite different ideas come out. Recently I did an informal and unscientific survey using three direct questions. I asked 100 ESL students ranging from middle school students to middle-aged housewives, the following questions.

1.     Is the reunification of Korea important to you?

2.     Do you think you will see North and South Korea united in your lifetime?

44% said “no,” 31% said “yes” and the rest said they didn’t know. For a follow up, I asked, “How do you think unification will happen?” Most replied by talking about a gradual process of easing of tensions, increasing culture and commercial exchanges and fielding joint sports teams at international events being the preferred way. Only a handful of people talked about regime change in the North.